We’ve signed up as a sponsor of Bug Life as they promote the well being of all insects which are pretty important for maintaining the health of our ecosystems, biodiversity and life on our planet. There’s an obvious synergy with making cider and perry as the existence of our business is predicated on the work of insect pollinators who ensure the continuation and success of the yearly apple and pear crop. We think of sunshine and rain as being necessary but insect pollination underpins the whole process.

An exercpt from Buglife and just why it’s important:

Imagine living in a desert with barely any food, water or shelter. That is what much of the modern British countryside is now like for many wild pollinators. 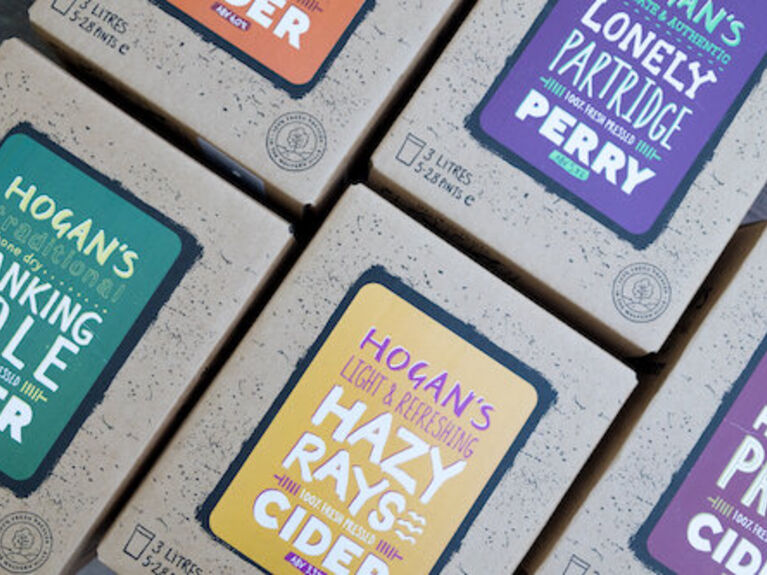