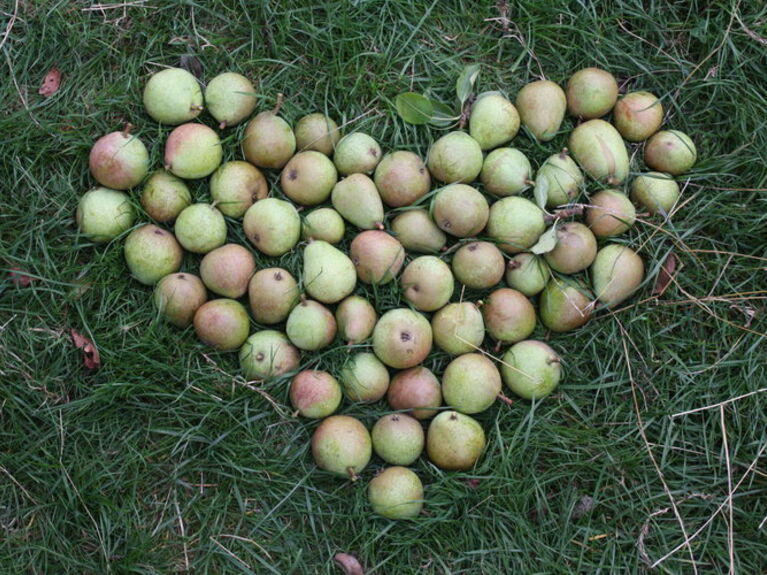 We're having a bit of a vegan theme this month to celebrate we're going to Vegan Live Manchester on April 20th-22nd. So we thought we would post a blog about what might make a cider vegan or even... not vegan!

Some reasons why cider isn't vegan could be due to the clarification process, some companies use finings (such as isinglass) which is collagen obtained from the dried swim bladder of fish. This product is widely used to clarify the beer/cider to help remove the haze.  However in the last few years there has been a move away from using this product and more and more people are embracing the 'haze' or the 'murk' especially within the craft drink industry.

Cochineal is a food dye made up of sun-dried crushed bodies of insects, which creates a reddish hue. Some cider makers include this ingredient to add colour to their ciders, it can be found on the label as E 120.  At Hogan's Cider we use 100% fresh pressed cider apples.  While the apples are being pressed the all important tannins in the juice oxidise and go brown and this leaves us with a natural colour.

Apple juices tend to be quite low in yeast nutrients, so traditional cider makers created a unique way of getting round this problem. They used to hang a leg of mutton or a piece of beef in the fermenting vat to boost the nutrient levels and the acid would slowly break down the meat which released amino acids giving the yeast a bit of a kick start. But beef and mutton were a luxury product back then, so a more readily available alternative was to throw a dead rat in the vat! Thankfully these days we use other methods, plus I doubt environmental health would approve!

Every single one of Hogan's Cider products are vegan and we are very proud of that fact. We use a filtration system to obtain clarity when we think it is necessary, our Bag-in-Box products tend to remain hazy and we are releasing our first hazy cider in bottles later this month... keep your eyes peeled for more information!

You can look out for the Vegan Society logo on the labels of our bottles, which we were officially registered with in 2016.  We have also been invited to Vegan Life Live in Manchester later this month (20th April- 22nd April). We have some tickets up for grabs and all we want is for you to like us on Twitter and post us a GIF that you feel summarises what it's like to be Vegan and add #hogansciderlife. Winners will be announced next Wednesday (18th April). For more information about the event then visit https://manchester.veganlifelive.com

We look forward to seeing all your wonderful posts!